Sales Enablement Automation: How Much Is Too Much? 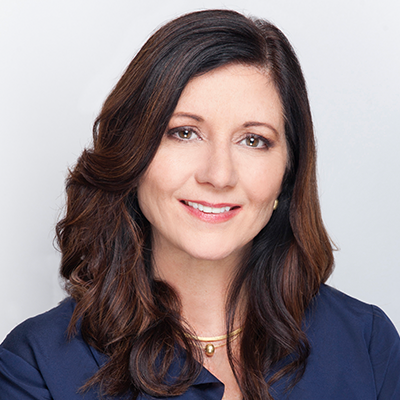 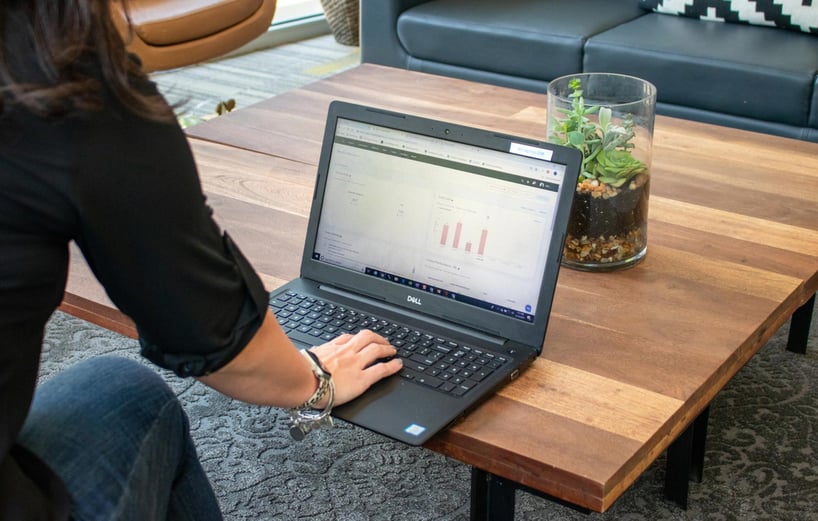 We all know buyer behavior has shifted, and sales has had to adjust. But if my inbox is a true representation of what’s happening out there, a lot of sales has shifted in the wrong direction.

A key element of sales enablement automation is behavior-driven email, which is any message sent automatically in direct response to an individual user’s specific actions. However, used incorrectly, email automation has the potential to create exactly the kind of friction a good sales person is trying to avoid.

Here is just one example of the type of poorly executed sales enablement automation that, as a buyer, I endure regularly. Perhaps you have experienced something similar:

I recently began looking into buying proposal management software. During my research, I viewed some content on a provider’s site. I immediately got an email asking to set up a demo, and it provided me with a handy direct link to the rep’s calendar to schedule the meeting. I complied and booked a demo for the next day. A few hours before the scheduled meeting, I got an email directly from the sales rep apologizing that he needed to cancel last minute, and could we reschedule? Sure, send me some options. I never heard back, but I did receive three reminder emails for the originally scheduled time, all appearing to come from the rep who had cancelled on me. Later, I went back to the same web site to view some additional content, and lo and behold I got another email from the sales rep. The email was a replica of the original one I had received asking if I wanted to set up a demo and offered no acknowledgement that we had previously been in contact.

What’s particularly damning about this scenario is that the buying process that I was attempting to participate in was being driven by their product. Yes, automation is meant to make the sales person’s job easier, but when it shifts the burden to the buyer, we haven’t really made any progress. I moved on and found another vendor with a similar offering and that rep lost a sale. So, the time he saved using automation was undone and now he will need to put additional effort into seeking buyers than if he had begun with a more targeted and authentic approach.

Automation can be sweet, but don’t let it spoil your prospect’s appetite before you even get a chance to engage.

Even worse than poorly executed automation is fake personalization. Here is an example of how it can undermine your intent:

Our VP of Operations received an email from a sales person that led with the intro: “I stopped by your office the other day and a team member suggested you would be the person I should reach out to . . .” What they didn’t realize is that MarketLauncher operates in a completely virtual environment. There is no office to “stop by.” So now, all credibility is lost in this sales person’s attempt to try and link their offering to our organization. The conversation is over before it began.

For better results, be intentional when reaching out to a target prospect. If you can’t personalize each individual email, then group your audience into segments based on what they can relate to – industry, challenges, decision maker titles, etc – and personalize your emails based on those commonalities.

It may be tempting to craft a generic “personalization” and hope it rings true across most of your prospect database, but that does more harm than a lot of sales organizations realize. Like this example:

I keep receiving the same email that starts out: “We have reviewed your website and think that MarketLauncher would be a great fit for our services.” Sounds legit, right? Except the company sending the email is a competitor, offering services similar to our own. After receiving it multiple times, I finally replied and said, “If you had really checked out our website you would know that we are actually a competitor.” I did not receive a response, but I have continued to get that SAME email every other day, each time from a different “representative”. So, if you’re reading this Stephanie, Jaimee, Kristen, Isabella, Katherine, Alexandria, Deena, Sheena, Tina and Ermine . . . I am NOT INTERESTED. Please stop giving outbound prospecting and lead generation a bad rep by demonstrating every buyers’ worst fear.

Both of these keys to effective sales automation take a lot of work and require some expertise. If you need help, the MarketLauncher team is here for you. Our seasoned sales experts use a proven cadence of phone and email outreach to get companies with complex offerings in front of the right opportunities. While we utilize HubSpot’s state-of-the-art automation tools, we always ensure that we are delivering the right message, in the right way, to the right decision makers. With an extension of your team that can pivot quickly, you won’t need to burden your sales team with tasks that require excessive automation, and they’ll have more time to focus on the prospects who matter most. 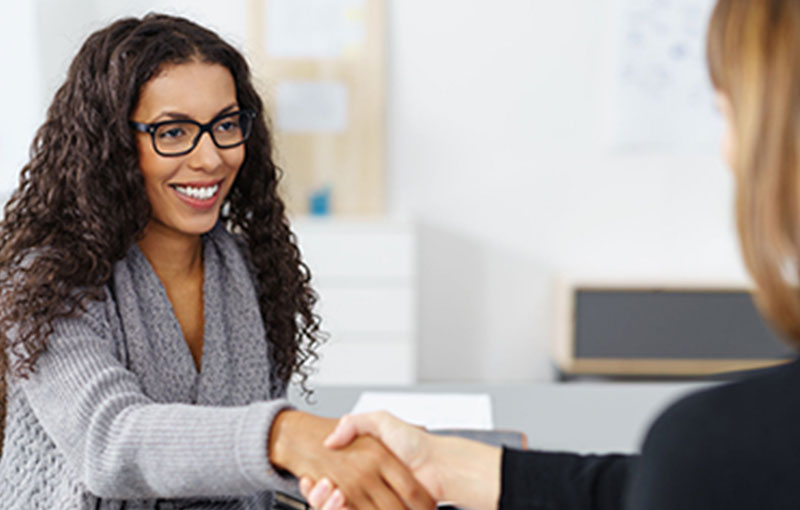 Companies often lack a re-engagement strategy. But if you don’t pay attention to leads in the middle of the funnel, competitors will steal them away. 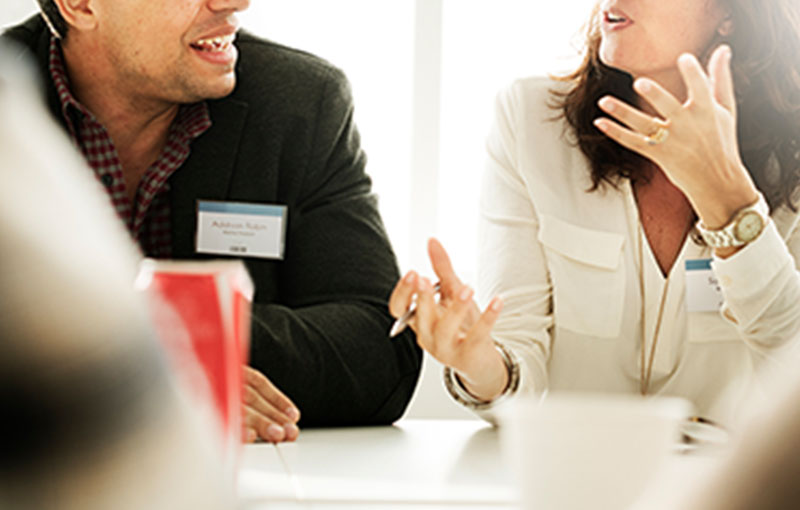 Even if you think your outreach marketing is ineffective, a consistent one-way dialogue with prospects can result in a closed sale. Learn more on the blog. 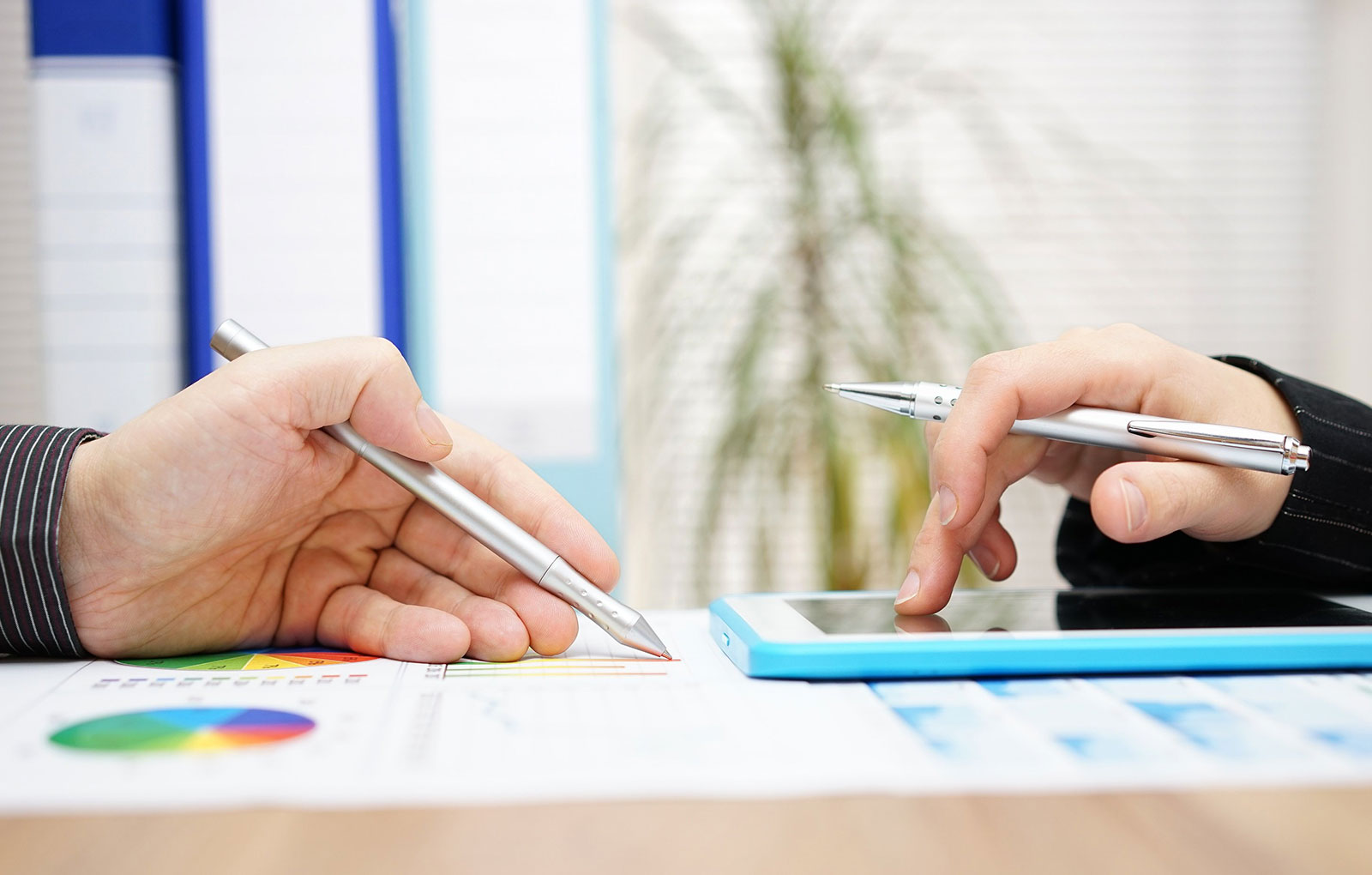 Everyone’s doing inbound. Yet you have a sneaking suspicion it’s not enough. The solution? Develop an outbound marketing strategy to proactively get in front of your potential buyers and nurture them through the sales pipeline.