Get Started
Why ML
Blog

The One-Way Dialogue in Outreach Marketing

“One-way dialogue” sounds like an oxymoron. But when it comes to prospecting, I assure you it is not. The term “dialogue” is meant to signify a “written or spoken conversational exchange between two or more people”. When you systematically send relevant content to your prospects, and they take the time to read and react to it, a dialogue is happening. You just aren’t privy to their side of it.

The end result is an educated buyer who has developed an interest in your product or service because they have recognized a relevant need.

An example of a successful one-way dialogue . . . 10 years in the making.

In November 2004, I met with the CEO of an export management firm. I presented MarketLauncher’s capabilities and we discussed ways that we might impact their sales effort. I was unsuccessful at closing that deal, but we kept him on a list to receive periodic content from MarketLauncher (content like this blog for example). Over the next ten years, at least once a quarter this prospect received correspondence from MarketLauncher, and he never once responded. It would be fair to assume he was a lost cause. A less savvy marketer might assume that continuing to reach out with content was a waste of time.


But lo and behold, when that export management firm decided to launch a consulting service, that CEO contacted us and asked for a proposal – ten years later! Had it not been for the steady stream of content, educating the prospect and keeping MarketLauncher top of mind, it is highly unlikely we would have been the first firm he called when he recognized he had a need.


And while that sounds like a unique anecdote, it is not. We have many examples across a multitude of campaigns for our clients where consistent outreach to a prospect over weeks, months, years (not to mention an entire decade!) resulted in a new sales opportunity. Here are our best practices.

The secret to a successsful one-way dialogue in outreach marketing

It’s not as simple as just blasting out emails. You need a well thought out content strategy that puts your message in front of the prospect in a language they can understand. After all, being understood is the cornerstone to any good dialogue.

Remember Habit #5? “Seek first to understand . . .” Creating relevant content is about understanding what keeps your clients up at night and addressing those concerns as they relate to how you can help.

Equally important to keeping your content relevant, is keeping your list clean. That means identifying the right decision makers and influencers at the organizations that fall within your addressable market. A client once gave us their entire contact list from their CRM which they had assumed covered their market base. Through our outreach we found that 60% of the contacts on their list were no longer valid (had left the company, were no longer in a decision-making role, etc.). Which meant that 60% of their previous marketing outreach had been wasted on the wrong contacts, and they were touching less than half of their total addressable market. We fixed that by cleaning up their list and they saw response rates to their marketing outreach spike up accordingly.


To sum it up: it’s about sending the right content to the right people. Consistently. Thanks for listening. I hope you found this content relevant. 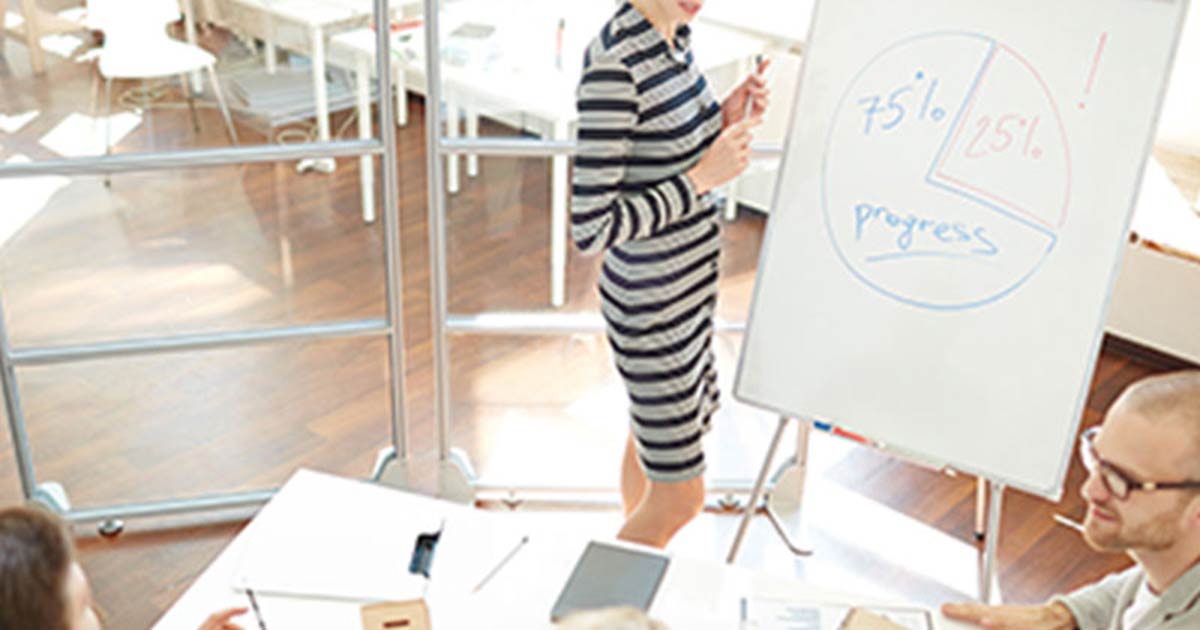 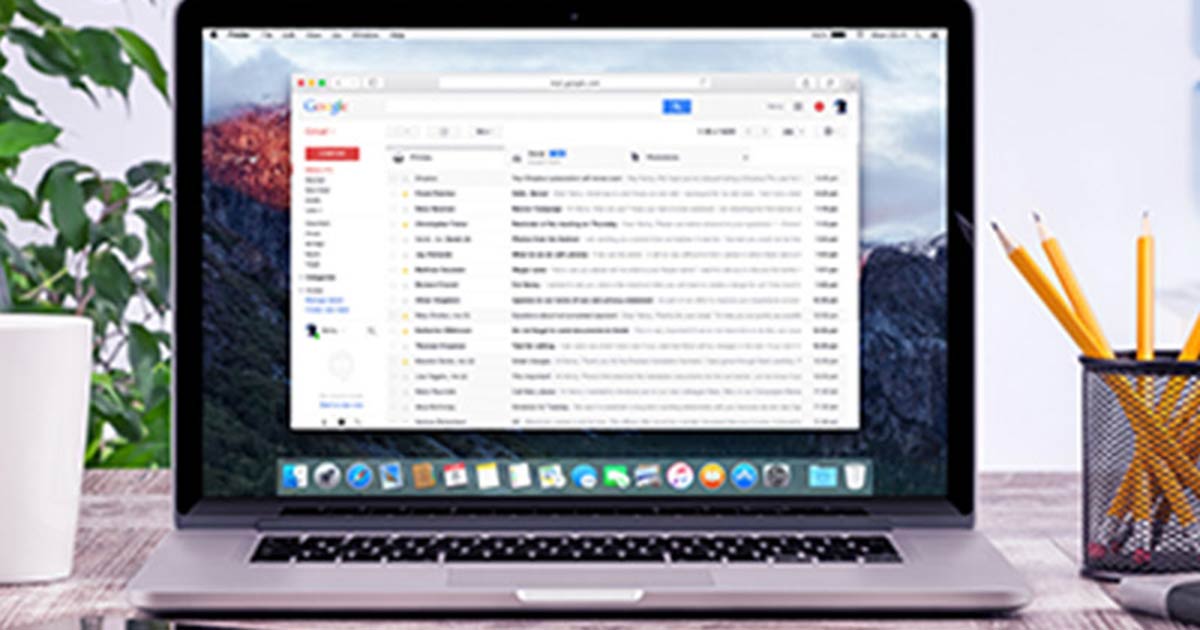 Email Prospecting vs Email Content Marketing
Do you have a clear strategy for distinguishing between email activity as a form of prospecting versus marketing? Each can help you achieve different results. 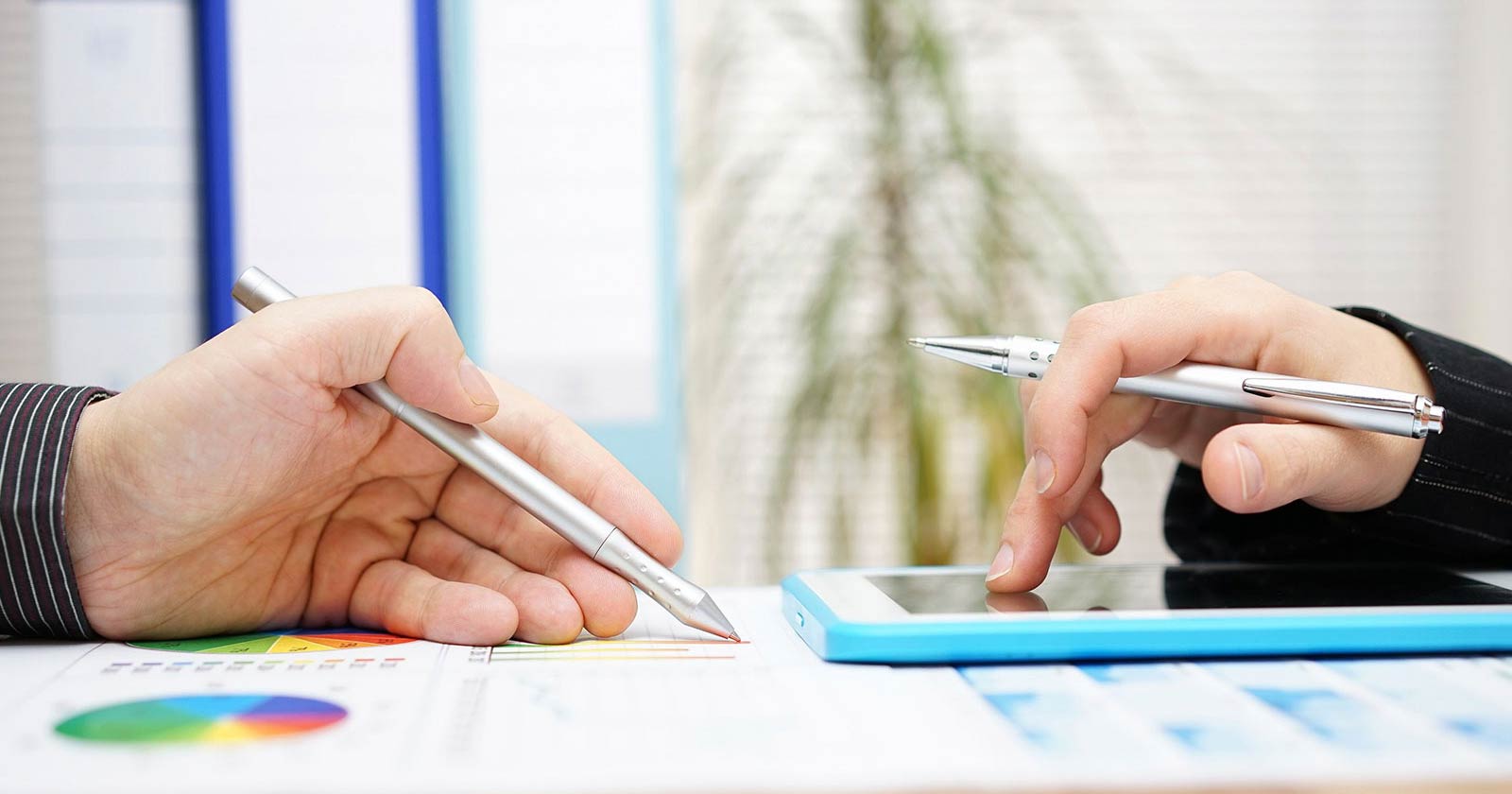 Outbound Marketing Strategy: Find & Convert More Leads
Everyone’s doing inbound. Yet you have a sneaking suspicion it’s not enough. The solution? Develop an outbound marketing strategy to proactively get in front of your potential buyers and nurture them through the sales pipeline.