A Predictable Model for Forecasting Revenue

Early in my career I was presented with a challenge: while working with Inc. Magazine on a national roll out of their CEO peer group program, I was tasked with building a forecasting model that would allow us to predict how long it would take to acquire a critical mass of membership to off-set the up-front investment we were making each time we opened a new market.

Forecasting revenue from new business opportunities is a critical part of any growth strategy. And yet oftentimes the forecast model is based on educated guesswork. At best, the model is often built off of assumptions about prior activity, which is fine as long as none of the variables have shifted.

ButI am surprised how often companies base their forecasted sales closing ratio on historical averages even when they are shifting from a model where the majority of their business comes from referrals to one where they are pro-actively pursuing new markets. In the former model, you are entering the sales process at a deeper point in the funnel; therefore those ratios simply do not translate to what you should expect from leads gained in the latter model where they enter at the top of the funnel.

What I learned from those early days at Inc. was that there is a way to be scientific and build a model that allows you to more predictably forecast new sales revenue. It requires investing some time and resources for a period of time to establish key metrics. And it requires a very disciplined approach to tracking the outcome at every stage of the process. In other words, not just tracking the closing ratio but tracking every conversion point in the funnel. To create a revenue forecasting model companies need to measure the following:

If you can put a process in place that forces measurement at every stage, you can build a predictable model that can be applied over a longer period of time and extrapolated across more markets. Applying this strategy at Inc. allowed us to use the metrics we established when we launched in Boston to know that it would take 90 days to achieve critical mass in Chicago based on the size of the market.

And if the level of discipline required to execute consistently and closely track the metrics seems overwhelming, that’s what MarketLauncher is here for. To see an example of how we track and report metrics, be sure to check out one of our sample reports.
Join the ML Community
Join our mailing list to get blog post updates. 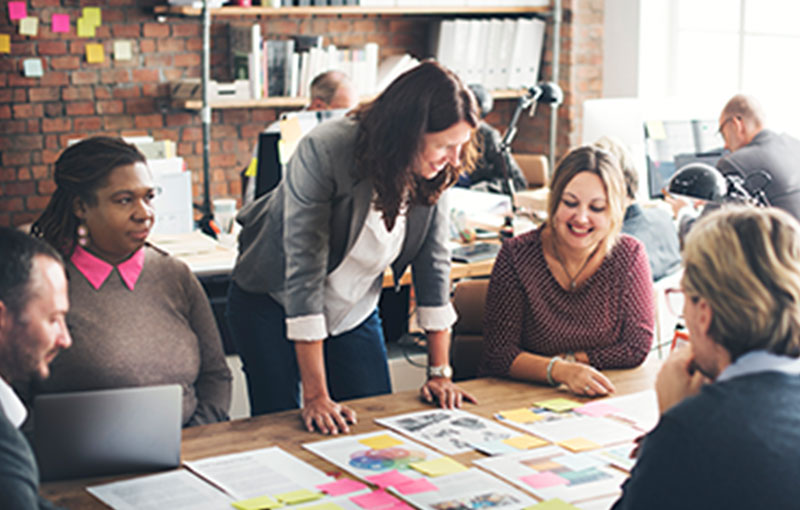 Any company can craft a lead nurturing strategy for regular outreach to potential buyers. Our philosophy is simple: formulate a consistent, planned approach.

As we continue our analysis of the global pandemic’s impact on revenue generation efforts, we are heartened to see the beginnings of a move back to pre-COVID-19 numbers.

Did you know that having an aligned sales and marketing team can directly impact your sales efforts and improve your revenue generation success?