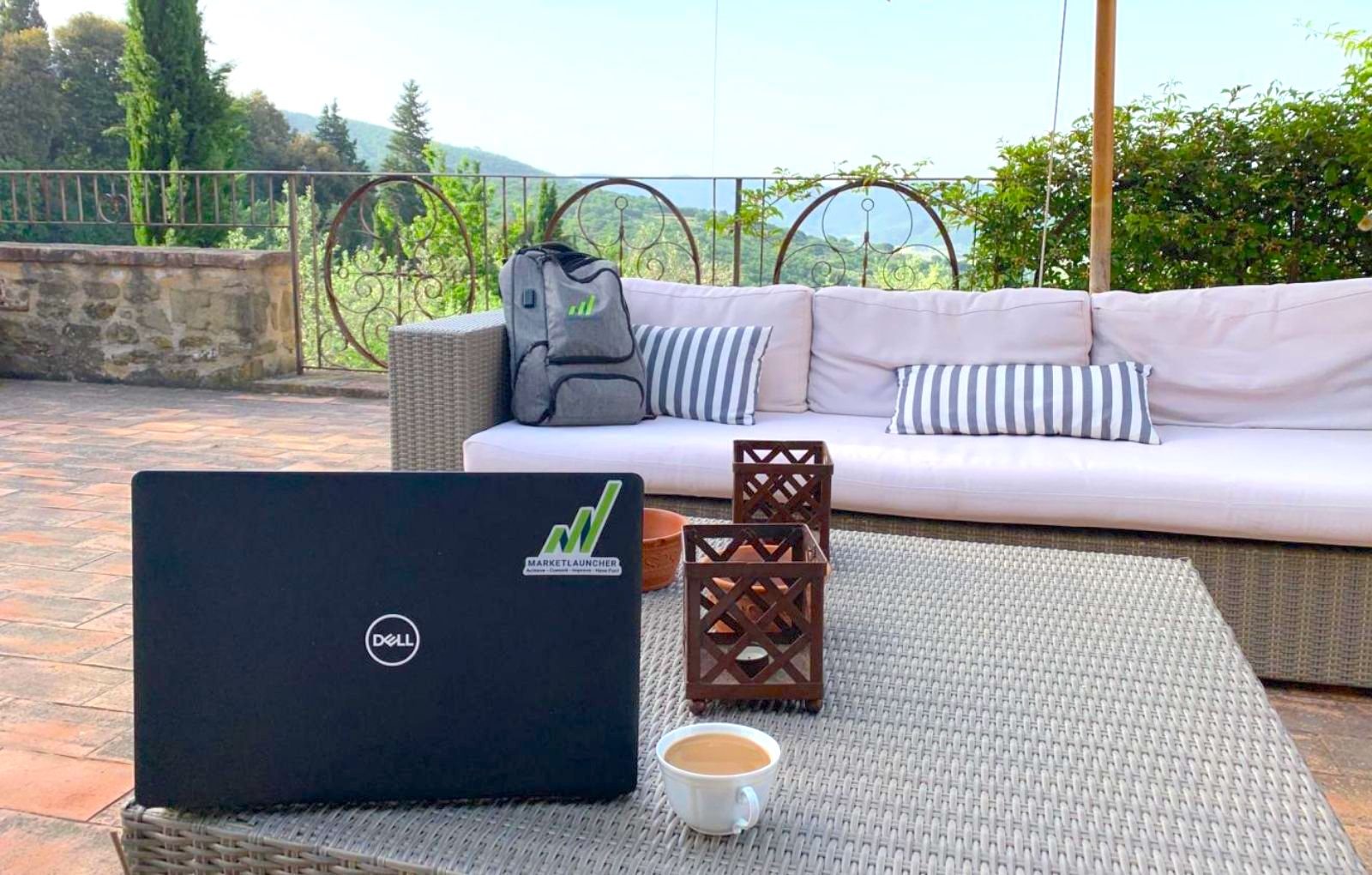 We are entering the “dog days of summer.” Did you know that expression applies to a very specific period of time, July 3rd through August 11th? It’s because the origin of that saying is a reference to the period of time that the sun is in the same region of the sky as Sirius, part of the Canis Major constellation. The Romans called it “the dog star,” hence the phrase "dog days of summer."

But, for those of us in a sales role, we think of it as that period of time when everything slows down, including our sales pipeline.

A Period of Preparation

In our 18 years of prospecting, we’ve learned to shift gears during the summer months in order to maximize our efforts; because right on the heels of those dog days is the budgeting timeframe. As the fourth quarter nears, a lot of companies are either reviewing their year-to-date progress and figuring out where they need to spend to meet end-of-year goals, or they are beginning to look at next year’s initiatives and figuring out where to budget for outside solutions. Either way, the end of summer to early fall is always an excellent time for prospecting.

To take full advantage of the impending surge, we often allocate more resources behind building out the target audience during the July/August timeframe. While summer is not as fruitful a time to get meetings with executives, it’s a great time to navigate through a company to better understand the organizational structure and identify all the potential stakeholders that may play a role in buying decisions.

During this time of year, we often encourage our clients to shift resources and dedicate more time to building out their target audience. Some of our savvier clients even double down during this time period to invest in creating a bigger audience of potential buyers that can be leveraged for the entire year ahead.

Changes in the Buying Process

Around this time last year, I wrote about how important it is to build an audience of your buyers so that your marketing and sales outreach is aimed at the right people. I emphasized the importance of that activity by explaining why email marketing is kinda like football.

One year later, this idea has taken on new significance. Part of our job at MarketLauncher is to continuously monitor the shifting trends in B2B sales and to identify best practices. One significant shift we’ve seen in the past year is a pretty dramatic increase in the number of decision makers involved in major buying decisions. Six-figure deals are being scrutinized more, and a broader range of stakeholders are involved earlier in the process. This can slow down the sales cycle if you start the process with one point of contact and are having to wait for your message to be socialized through the organization.

Imagine how much faster things would go if you had been communicating with all the right people from the beginning?

In addition to the increase in stakeholders, we are also seeing a shift in the context of a first-stage sales meeting. Instead of pre-qualifying against the old-school BANT (Budget, Authority, Needs, Timing), the sales interaction is expected to be far more strategic. HubSpot has been evangelizing the rise of CGPT (Goals, Plans, Challenges, Timeline). If you are talking to the right people, you can scope out these critical elements early on and tailor your pitch.

The Next Few Months

The bottom line is this: If there are more stakeholders involved in buying decisions, you are ahead of the game if you know early on who they are and have been reaching out to all of them to educate, nurture and gain mindshare.

Summer is a great time to build out your audience since it’s a less productive time for securing meetings with executives. Building out your audience during the July/August timeframe arms you with a distinct advantage when we start to enter the September/October budgeting cycle, which we historically see as an ideal time to secure meetings with executives who are building a case for budgeting big-ticket items in the year ahead.

If you'd like to learn more about how to approach your audience build and develop a predictable model for sales growth, click the button below and get in touch! 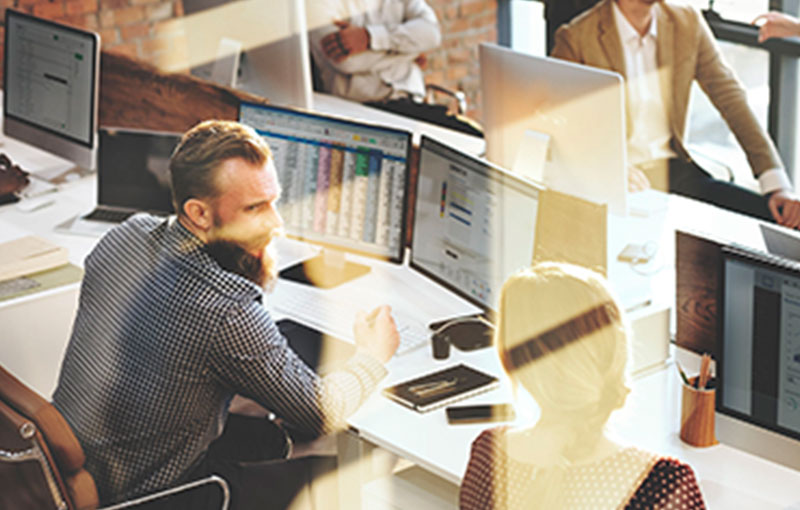 B2B prospecting tools and methods are evolving rapidly and won’t slow down anytime soon. Here’s how MarketLauncher has adapted over the past fourteen years. 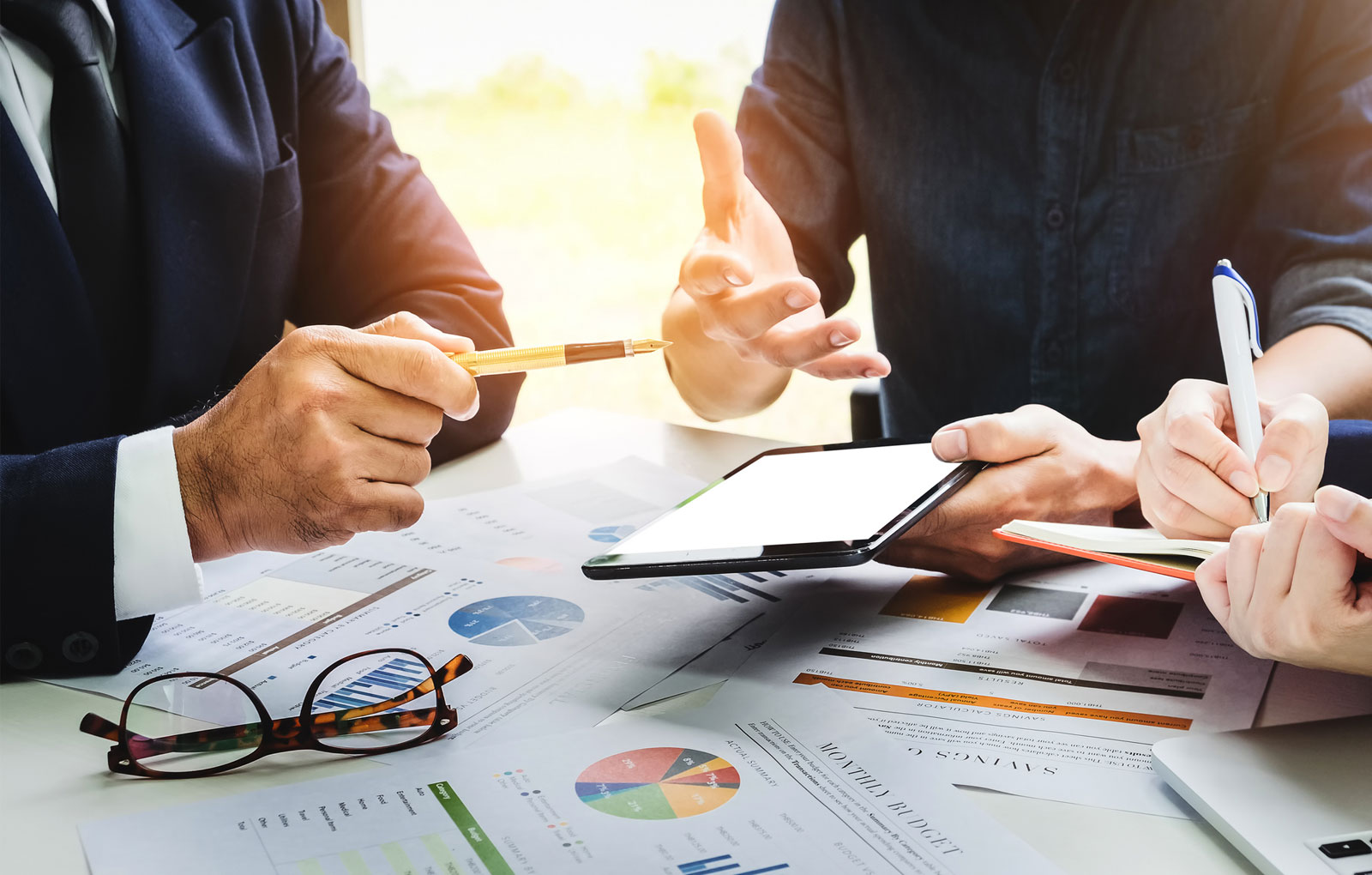 Data Analytics
How to Measure Your Lead to Sale Conversion Rate

Wondering if your sales lead efforts are paying off? In this blog, we outline the components you should measure to determine your lead to sale conversion rate.

Audience Development
Are You & Your Executive Team Spending Time on the Right Sales Activity?

Understand how you can remove the many tactical sales needs from your day-to-day so you can focus on the strategic vision of your company.